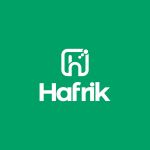 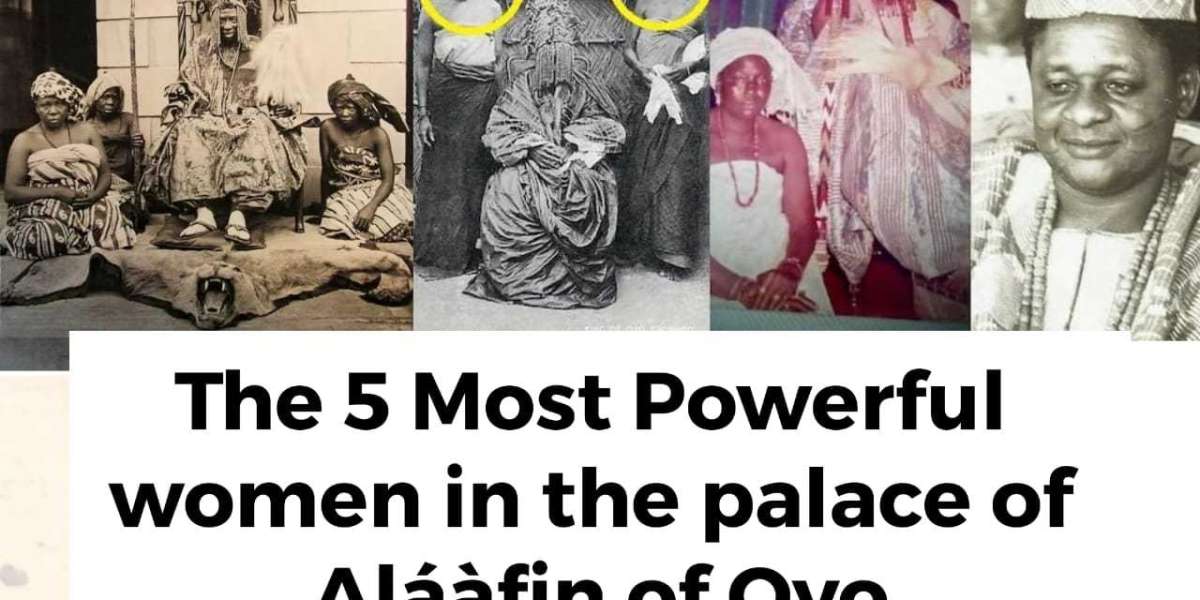 The ancient Oyo empire is ruled by the Aláàfin who is one of Africa's most powerful and influential monarchs. Meanwhile, some women held important positions and served as protectors, helpers, and "mothers" to the great king of Oyo

1. Iyamode
The only person in front of whom the Aláàfin bows are Iyamode. Anytime the Aláàfin bows to her in a kneeling salute, she reciprocates by bending to her knees. She never, however, kneels and leans back on her elbow. Within the Aláàfin's royal family, she is one of the eight priestesses with the most seniority.

2. Iya Naso
The Aláàfin of Oyo is revered by the Yoruba people as the thunder deity Sango's physical embodiment. The Aláàfin has a personal shrine where he worships Sango inside the palace. The person in charge of this spiritual space is Iya Naso. She is in charge of overseeing the rites and obligations associated with Sango worship in the palace.

3. Iya Kere
Iya Kere is in charge of the Oyo kingdom's riches and accessories, including the crown that can only be put on the king's head by her. She keeps the royal emblems and all the decorations used for official functions and special celebrations. Iya Kere is also known as the "mother" of all the Ilaris, who are eunuchs kept in the palace with half of their heads shaved off. She is in charge of all the sugudus that bear the marks of each Ilari in order to protect the King's life. If the "Olosi" steps outside of his boundaries, Iya Kere can even have him imprisoned and put in chains.

4. Iya Oba
The king's legal mother is Iya Oba. Another lady in the palace is appointed the Iya Oba when the Queen Mother passes away, and she is the one who will serve as the boy's biological mother. When the King and the Bashorun worship the Orun each year in the month of September, the Iya Oba is always the third person in the room, which is a very great honor.

5. Iya Monari
Any Sango worshipper who has been given a death sentence will be strangled by the Iya Monari as part of their execution duties. Sango followers facing the death penalty are immune from the sword. Iya Naso is also helped by her. 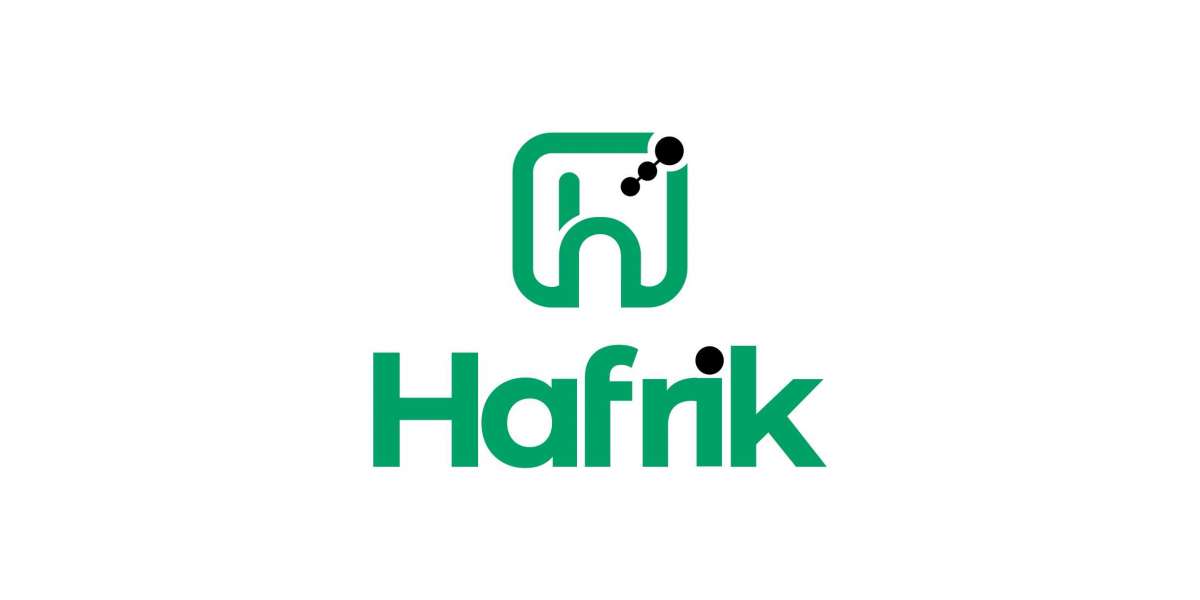 Careful Who You Have A Child With – BBN Tega Warns 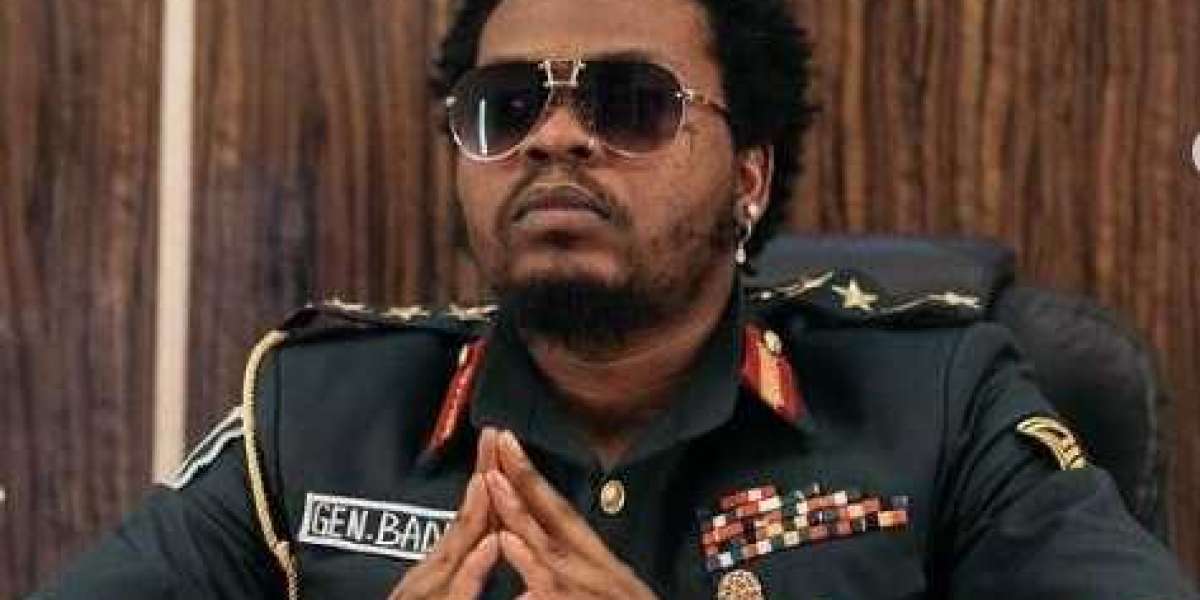 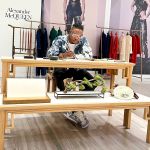 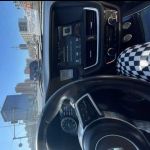 What a wonderful insight in our culture